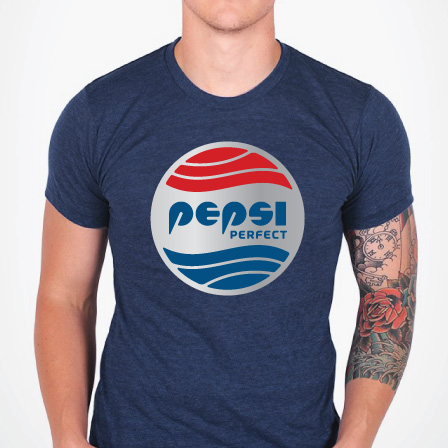 80s cult classic Back to the Future II fans were waiting to see if Pepsi would release Pepsi Perfect. The classic soda had it’s  debut on film in a scene that took place in October 2015 and everyone wanted to know if the futuristic formula would hit shelves.

To satisfy thousands of fans, Pepsi launched a limited run of Pepsi Perfect and dared Canadians to demonstrate what made them BTTF’s biggest fans. Through a combination of social and media influencer micro-contests, Pepsi Canada made sure the bottles fell into the hands of the most dedicated fans and played BTTF trivia for the whole month on Pepsi Canada’s social pages.

Sorry, the comment form is closed at this time.