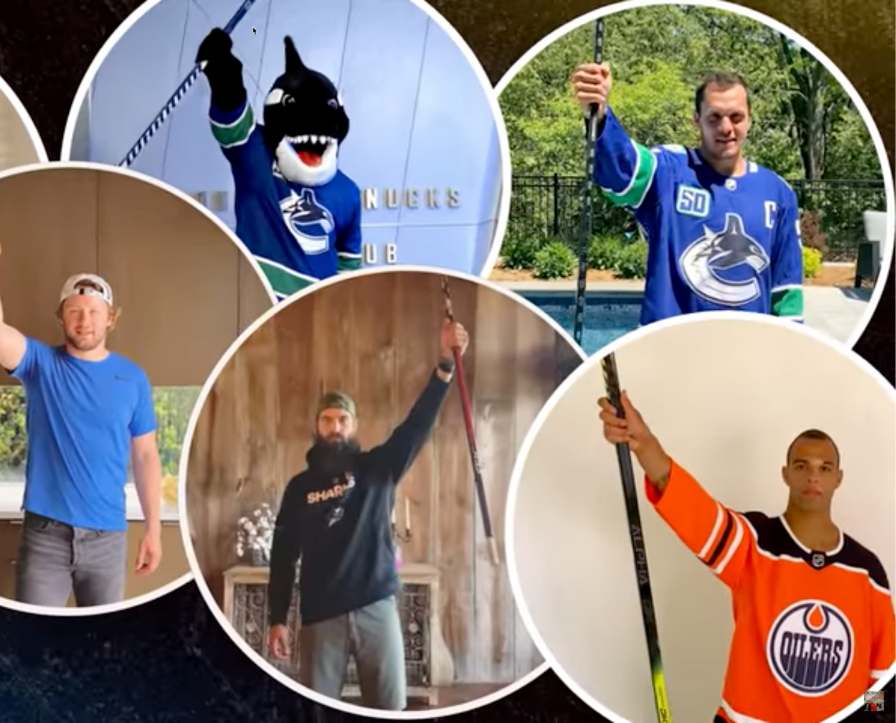 It was time to ‘Get Ready’ for puck drop. The Pepsi #ReadyForHockey campaign was launched with an anathematic video featuring the Canadian band Walk off the Earth, NHL players, hockey analysts, broadcasters and mascots. With this all-star cast and content, PRAXIS was tasked with engaging hockey fans online.

What started out as anathematic video celebrating that hockey is back, quickly turned into a campaign idea to go the distance. #ReadyForHockey was born!

When the #READYFORHOCKEY UGC campaign went live, fans were eager to share their content from home, showing their love for hockey, their favourite team and that hockey was back! With no time wasted, user generated content began to flood in through Instagram, Facebook and through a TikTok #CHALLENGE. Fans’ submissions were then selected based on a criteria to be added to 30 second TV ad which aired during the remaining weeks of the NHL playoffs!

We asked and Canadian hockey fans delivered! Canadians shared over 135,000+ UGC submissions, all tracked and evaluated by the PRAXIS SOCIAL team. In fact, we received so many submissions that THREE Pepsi commercials featuring Canadian fans were developed!

Check Out Our Work 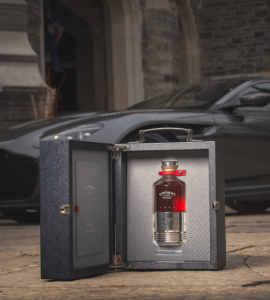 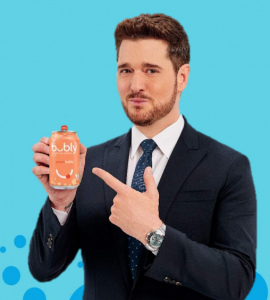 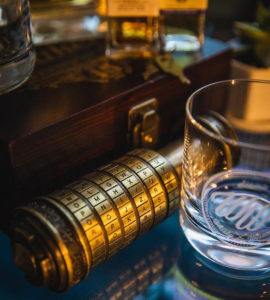